Seacoast United Pirates Baseball Club prioritizes the development of players, both on and off the field, through a high level of competition, while stressing the importance of teamwork, discipline, commitment, and leadership. The Pirates create an environment for players that fosters maturity and an understanding of what it means to do the right thing. 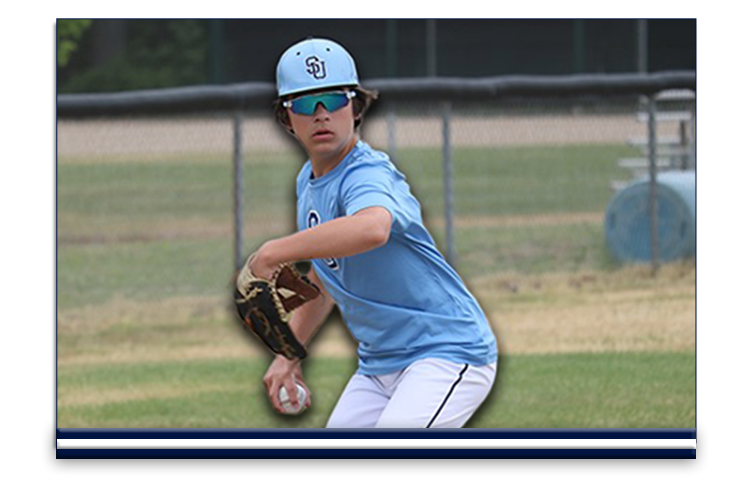 Scott is originally from Roseboom, NY (10 minutes from Cooperstown, NY…home of the baseball hall of fame and the famous Cooperstown Dreams Park 12u Tournament!) and attended Oneonta State College where he majored in Criminal Justice and played shortstop for the SUNY Oneonta baseball team for 4 years. He was a 2-year captain and was named All Conference as a shortstop in 2008 and 2009. In 2010, he helped lead the Red Dragons to their first NCAA Regional Tournament in school history.

Dubben spent 1 year as an assistant coach at Oneonta State and was signed by the New York Federals (Canadian-American Professional Baseball League) after that season.

In the fall of 2012 Scott was hired to be the first Director of Baseball for Seacoast United. Since then he and his staff have built up one of the most successful programs in the Northeast. SU Baseball started with 4 teams and has grown to a consistent 25 teams including the development of the premier Team Nike New England Showcase Teams. In the past 8 years SU has produced over 75 players to commit to playing at the college level. “We consistently look to raise the bar as a program and we take a lot of pride in helping to develop baseball players and young men…. It’s not just about the game we teach but the difference we can make in the community”.

Scott was an assistant coach for Great Bay Community College in its inaugural year in 2017 based in Portsmouth, NH. Currently, Scott is the head varsity baseball coach at St. Thomas Aquinas High School in Dover, NH. Scott has been the head coach for 2 years and led them to a final four appearance in the State playoffs in 2019.

Jake graduated from Marshwood High School in 2009, from there he attended Division III Thomas College in Waterville, ME. He was a 2-time conference pitcher of the week and a 2-time all-conference team selection. Jake is in the top 5 in school history for wins, innings pitched, and career strikeouts. In 2018 he and his 2012 teammates were inducted into the Thomas College hall of fame. Jake has been with Seacoast Baseball since 2015 and is currently the Pitching Coordinator for the program.

Rick is a 1986 graduate of Noble High School where he starred at baseball while attending Noble. He was selected to the Seacoast Dream Team three consecutive years as a pitcher from 1984 – 1986. Prior to joining Seacoast United, he worked at Liberty Mutual from 1988 to 2010 as a Manager of Mail Operations and then in 2000 he was promoted to Office Services Manager. His next career opportunity was working for Securitas Inc as a Coastal Maine Manager from 2012 to 2017. He resides in Berwick Maine with his wife Kimberly of 32 yrs.

He has four grown sons, all of who have successful careers. He has coached baseball for the past 30 years, during this time he has coached Little league, Babe Ruth, Legion , High School and several travel teams.

He has been the Assistant Varsity Baseball coach at Marshwood High School Since 2007 the Marshwood Hawks have compiled record of 140 wins and 66 losses. In 2016 he coached 13U Carolina / D2 as a part time employee for Seacoast United Sports Club. In February of 2017 he was hired full time.

Rick was a full-time employee for Seacoast United Sports Club from February 2017 to October 2020. Rick Currently is employed by 3Step Sports / Seacoast Pirates. Along with his coaching duties his core responsibilities are administrative projects & assisting with indoor programs, lessons and camps. 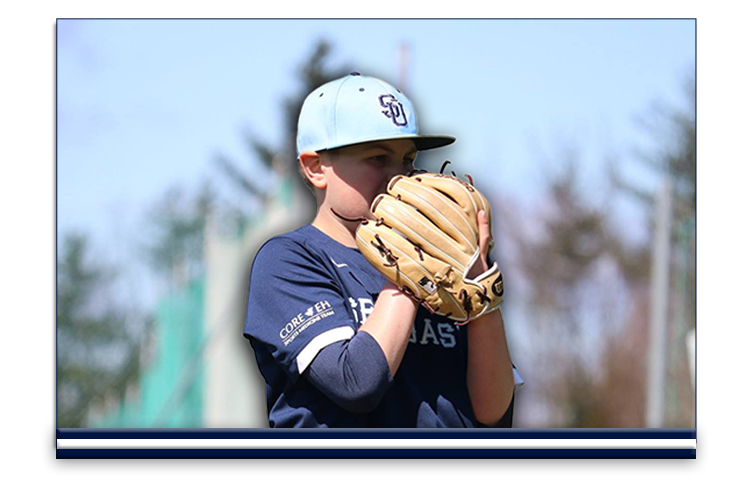